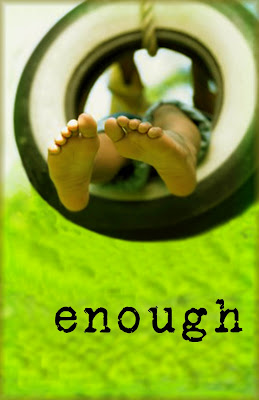 “The Spirit of the Lord is upon me, for he has anointed me to bring Good News to the poor. He has sent me to proclaim that captives will be released, that the blind will see, that the oppressed will be set free, and that the time of the Lord’s favor has come.” (Luke 4:18-19, NLT)

Jesus sought to lift the burdens of people. He spoke repeatedly and pointedly about one of the greatest burdens they bore, the burden of money. In Jesus’ day, people were facing four challenges related to money and wealth.

First, people were broken by the effort to obtain wealth. They were vulnerable to the belief that it was their own responsibility to provide for their own needs. (cf. 1 Timothy 6:9-10) Second, people were crushed by their failure to obtain wealth. In the first century, wealth was believed to be the clearest indicator of God’s favor. Poverty, on the other hand, was believed to be the clearest indicator of God’s disapproval of their lives. Next, people were burdened by maintaining and keeping the wealth they had already obtained. In Matthew 13:22, Jesus refers to the “deceitfulness of riches.” The reason riches are deceitful is because riches tempt us to trust them. Finally, people were weighted down trying to make sure their futures were secure.

In many ways we are no different today. One of the resources I used for the Enough series was a book by Thom and Art Rainer titled Simple Life. According to their research, team Rainer published these frank, albeit not surprising statistics.

Tomorrow I’ll share what Jesus had to say about money from the Sermon on the Mount.