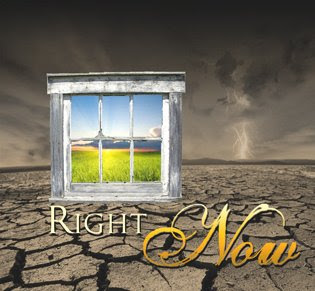 We have a landscaping issue at our house. We have two spots in the flower bed in front of our home that literally won’t grow weeds. Usually the dirt around new construction is not the best, so we thought we needed to simply improve the soil. We did so by adding sand and peat moss, hoping these agents would help those big chunks of beige clay. No luck. Three years and about 4 yews later, we still can’t get the soil to produce lasting growth. The yews we planted to replace the yews we planted to replace the original yews are yellowing.

Jesus came to announce that the Kingdom is here. But the Kingdom comes through persuasion rather than force. The Kingdom has indeed come, but not with irresistible power. It is like a farmer who sows seeds. Some receive it but many do not.

The parable begins by describing a farmer (literally “the” farmer) who goes out to sow seeds. Clearly this happens during a time in history that did not include tractors and implements designed for sowing seed precisely in order to maximize yield. Farmers who were Jesus’ contemporaries more than likely used the broadcast method of sowing. They would reach their hand into a bag of seeds, and fling them across the ground. The farmer sowed purposefully. After all, the text states that he “went out to sow.” But he also sowed generously and indiscriminately. The farmer was caught up in target audiences so to speak. His job was to sow.

The seed, Jesus described, is representative of the message of the Kingdom. This seed contains life, and when it accomplishes its intended purpose, produces fruit. In the parable the farmer and the seed are the same. The difference is the condition of the soil.