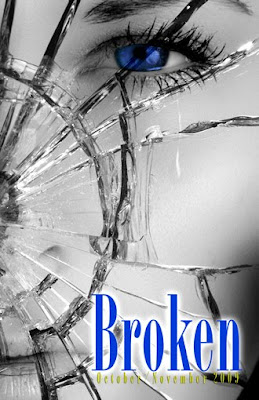 Any time we discuss the problem of evil and suffering, we are going to face challenges. Those challenges are never more poignant than those times in which the particular suffering strikes us as irrational and unfair. How do we reconcile the lack of proportion between the depth of the suffering and the seeming innocence of those who are afflicted?

One of the benefits of studying the book of Job is that it affirms the innocence of Job. Please notice I didn’t say he was perfect. But on three occasions in the first 25 verses he is called “blameless and upright.” And that was God’s evaluation of his life! Whatever he endured in his suffering was not divine retribution.

Assuming you’re familiar with the story, I’ll skip re-telling the detail of the plot. Suffice it to say, Job had ten children and massive wealth. He was pious and devout to God. It was not pretense. He had his act together in every area that counts: his family, his finances, and his faith.